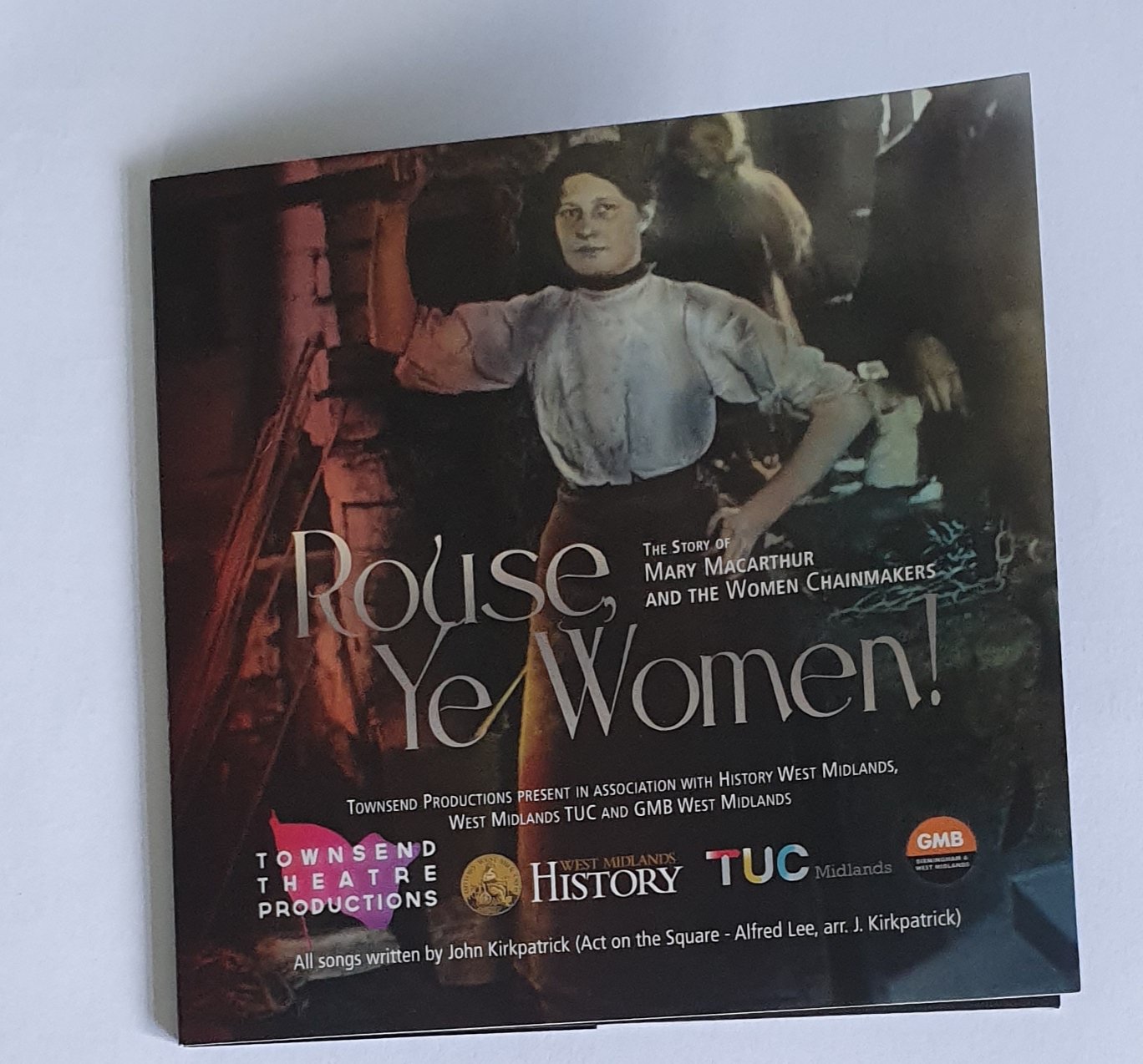 The stirring production and songs reveal the inspirational story of the women chainmakers of Cradley Heath and the fight against sweated labour. In 1910, they began a successful ten-week strike, led by the charismatic union organiser and campaigner Mary Macarthur, to more than double their earnings and establish the principle of a national minimum wage.

★★★★★ 'If you get a chance, go and see this. In fact, go twice. Take friends, family and random strangers’ - Lynne Walsh
MORNING STAR